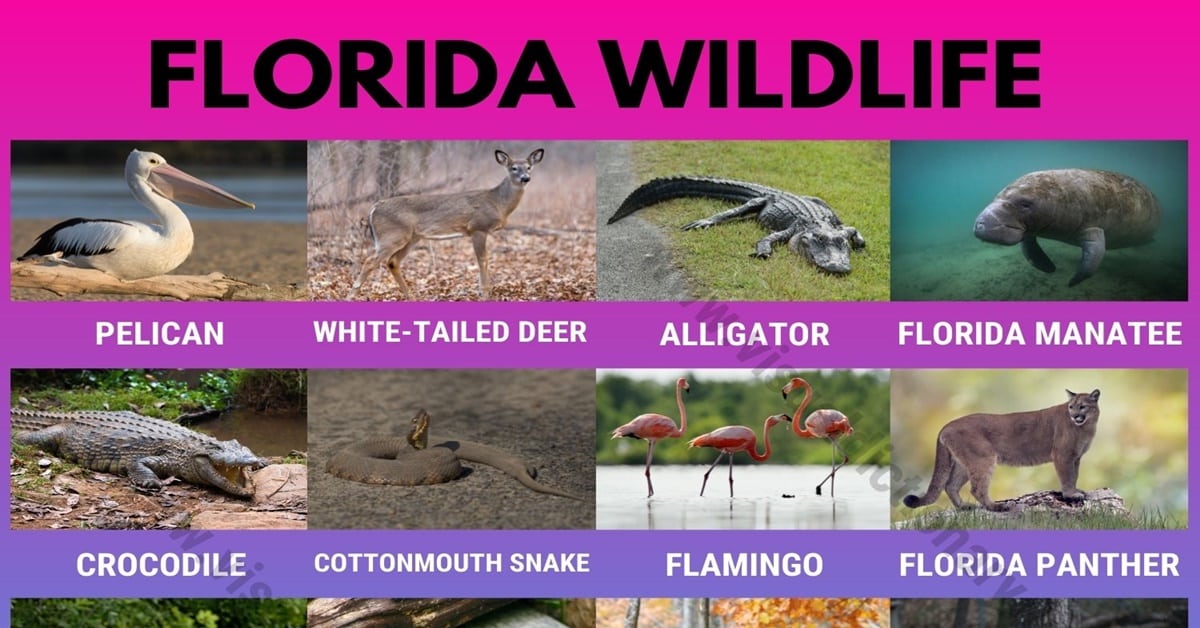 Florida wildlife! From the rare and elusive Florida panther to gentle giants such as manatees, there is an abundance of wild and wonderful animals across the state of Florida. It has a rich and diverse landscape, with a wide variety of habitats. Between the popular tropical coastline and the uniqueness of the Florida Everglades, and many more in between, there more than 700 species of animals that call it their home.

Perhaps, the most well-known animal that can be found in Florida is the bald eagle due to its symbol of freedom and courage and there are around 1,500 breeding pairs in Florida, more than almost every other state in America, the exceptions being Minnesota and Alaska. As well as the most well-known, Florida is also home to a great number of endangered animals, including some that are considered to be amongst the rarest in the world so conservation is especially important in the state.

The Florida manatee is a relative of the endangered West Indian manatee and is native to Florida. They are often called “sea-cows” as they graze on seagrass and can grow to be around 13 feet long.

Florida manatees can live for around 60 years and have no known enemies, although they are frequently hit and killed by boats due to their liking for the shallow water along the Florida coastline. 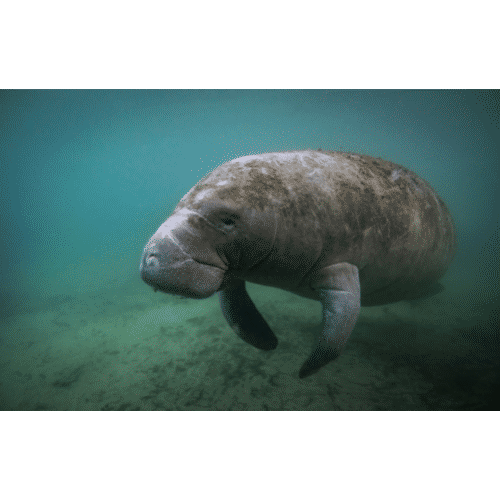 Cottonmouth snakes are also commonly known as water moccasins and are usually found in or near water. These are venomous snakes whose bites can kill if no antidote is given in time. 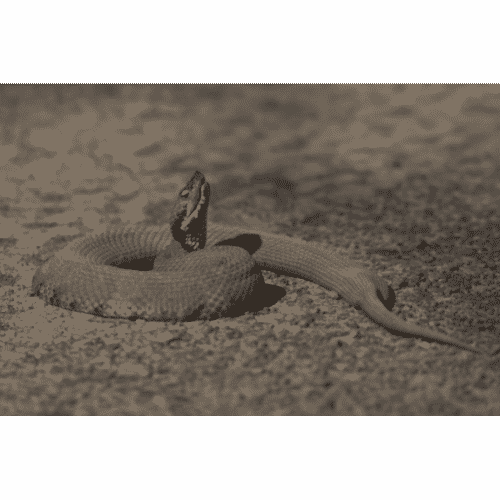 Wild boars are a problem for farmers in Florida as they often kill newborn livestock. 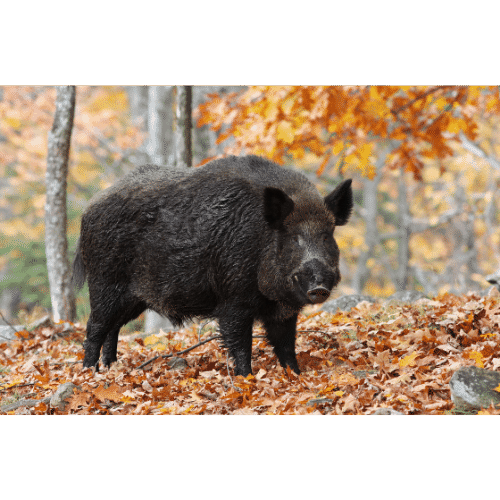 Florida panthers are considered to be the most endangered of all animals in Florida and there are now only around 200 of them left in existence.

Due to their large hind legs, Florida panthers can jump extreme distances in one leap – often up to 15 feet in the air and 45 feet across. 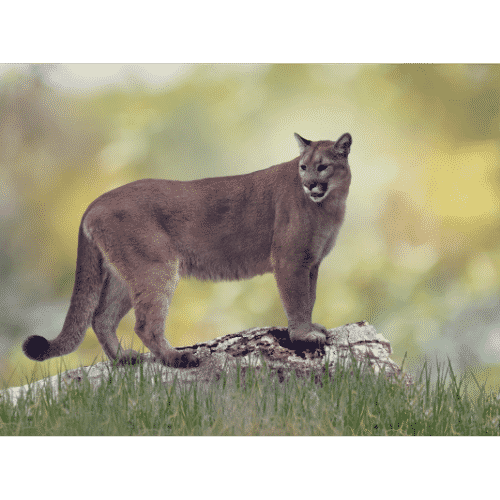 Key deer are tiny – females stand at around 26 inches at the shoulder, while males are only slightly bigger at 30 inches high.

Key deer are excellent swimmers and often swim between the islands in the Florida Keys. 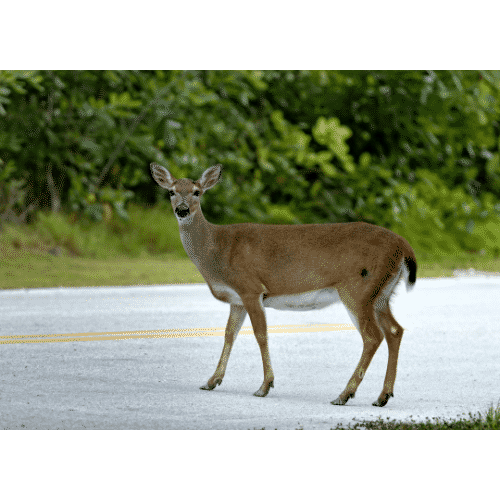 The Florida Everglades is the only place where alligators and crocodiles can be found living alongside each other. 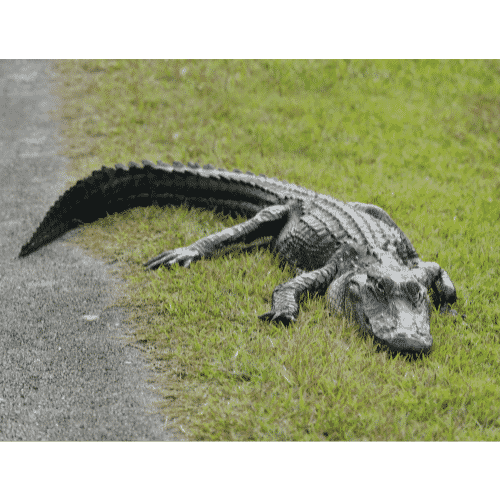 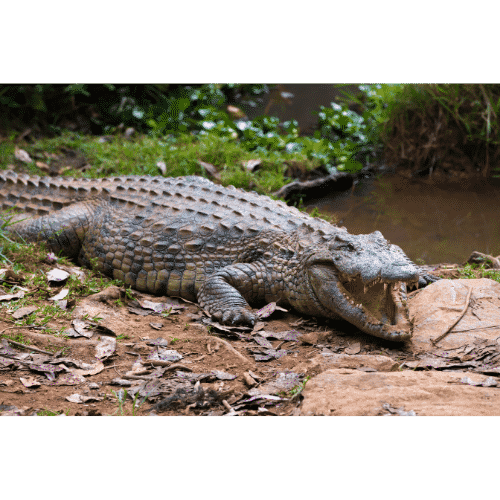 Although it might seem surprising, flamingos are actually considered to be a native species in Florida. They were originally hunted for both food and feathers in the 19th century until they almost ceased to exist in Florida at all, but have been reintroduced until there is now a healthy population. 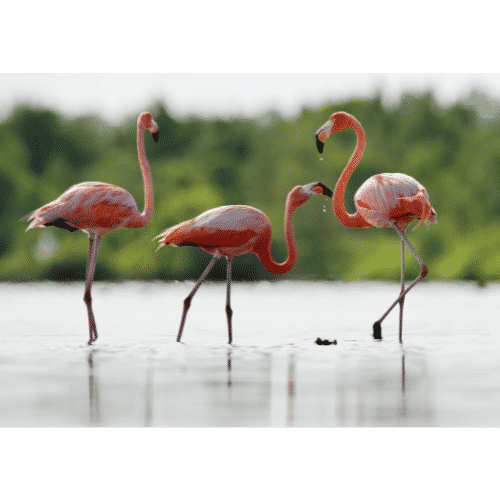 There are five different species of sea turtle in Florida, and the loggerhead is the most commonly found.

In Florida, it is considered illegal to touch any sea turtles or their eggs. 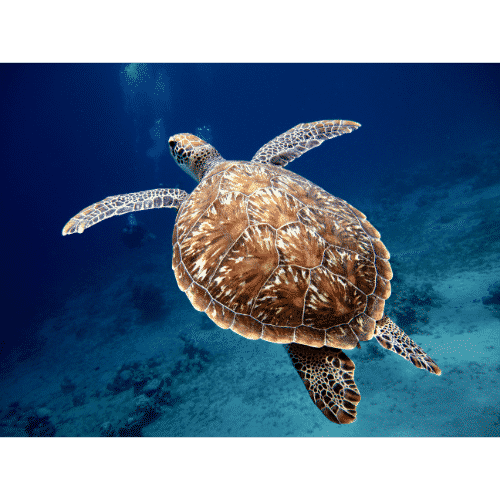 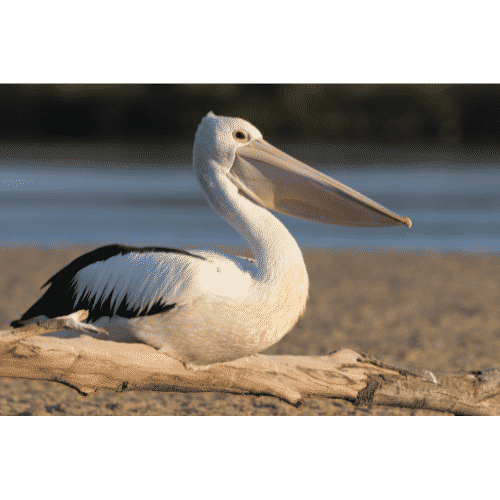 Florida is also home to more than fifty different species of snake, many of which are not found anywhere else in the US. 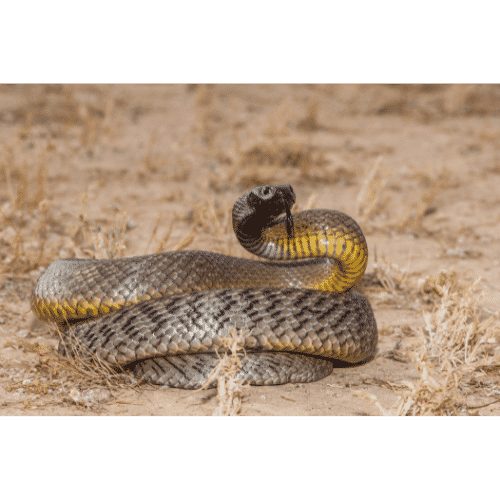 Animals around the World: Florida Wildlife 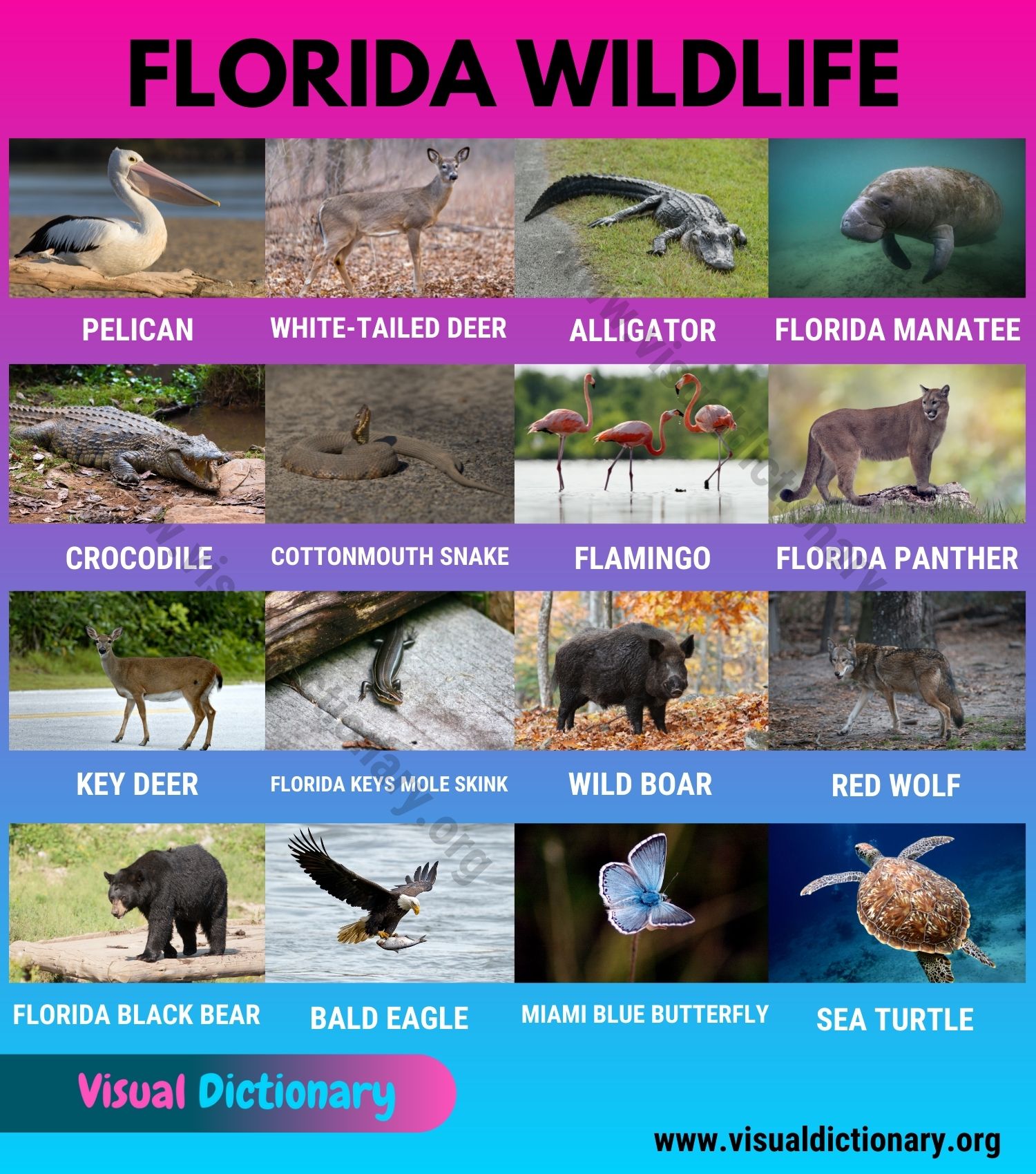