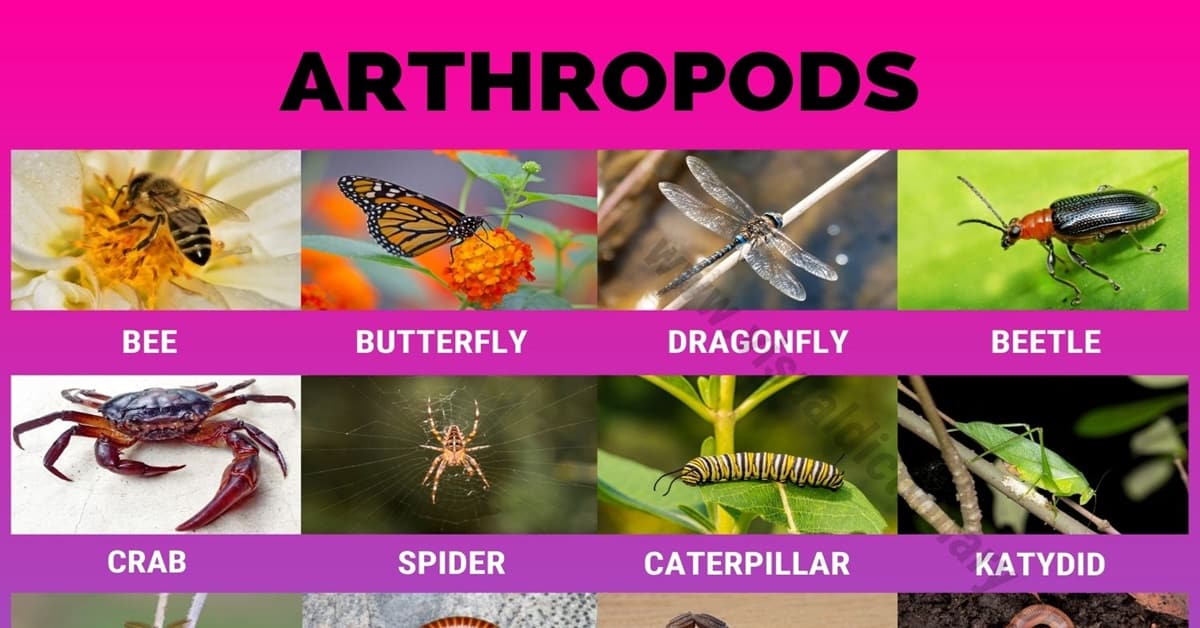 Arthropods! An arthropod is an invertebrate animal with jointed legs. Arthropods include many animals we come across in our gardens, such as bees, ants, spiders, centipedes, and butterflies. 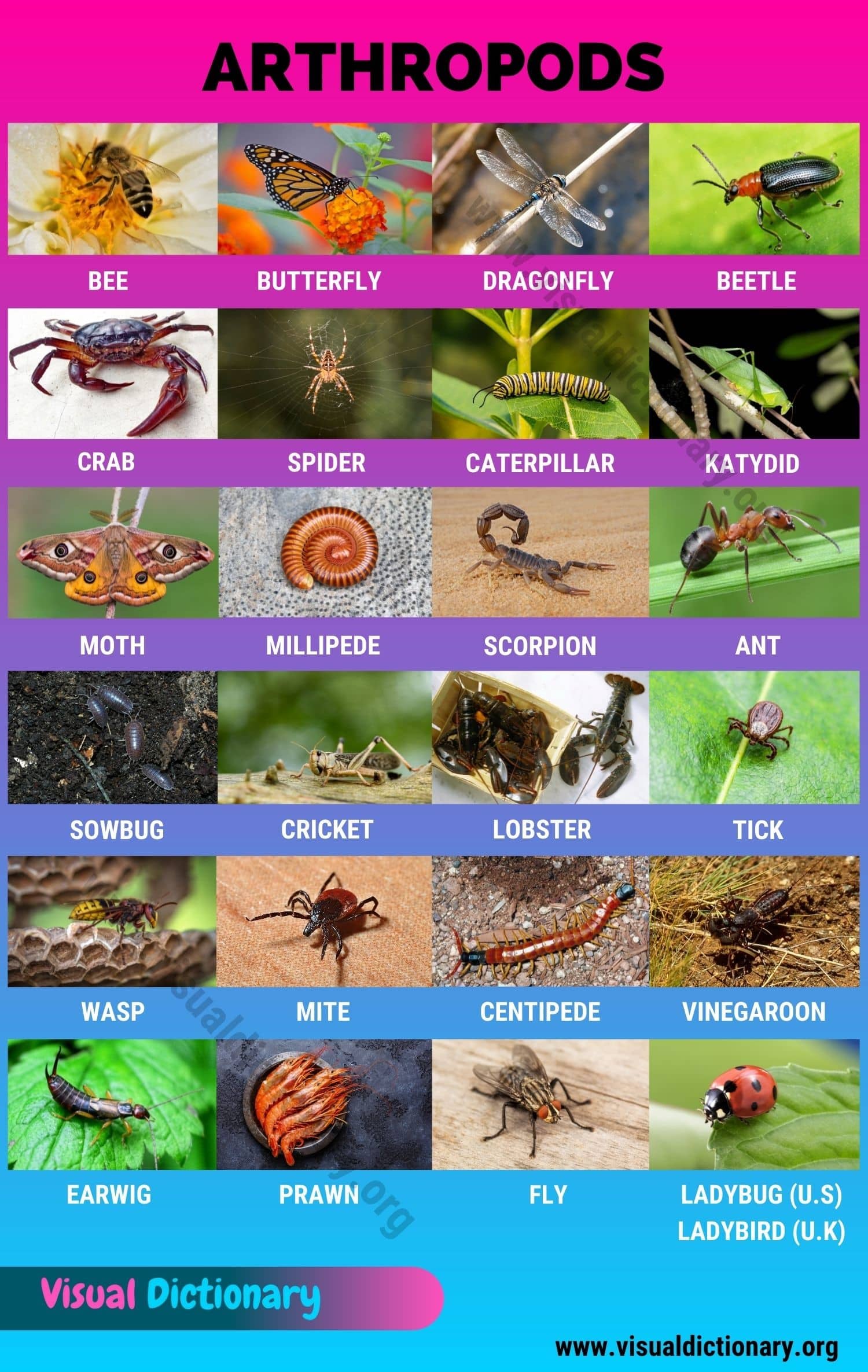