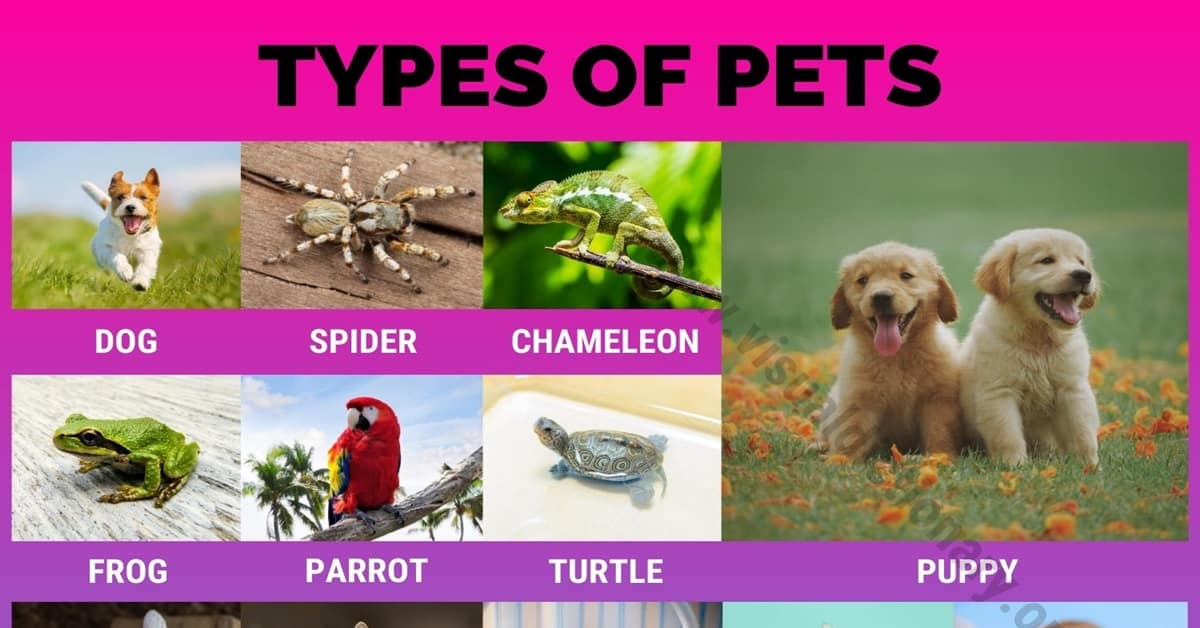 Types of pets! When it comes to the types of animals that can be kept as pets, there are many to choose from. Your pet choice should be based on what sort of animal suits your personality, work best with your lifestyle, and match your needs.

There are many different types of pets that could be right for you and be a wonderful complement to your life.

Types of Pets with Examples

Types of Pets Could be Best for You 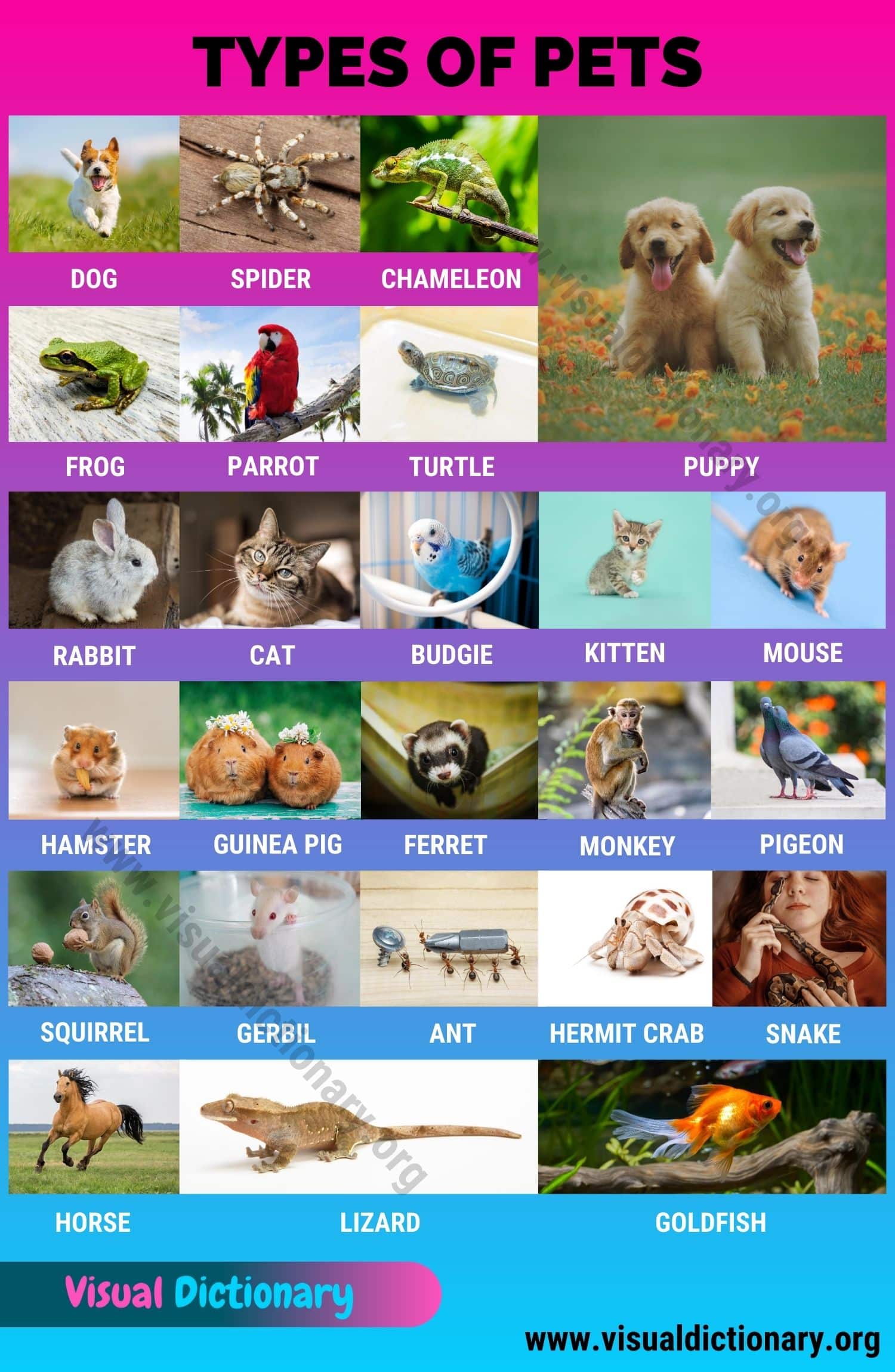