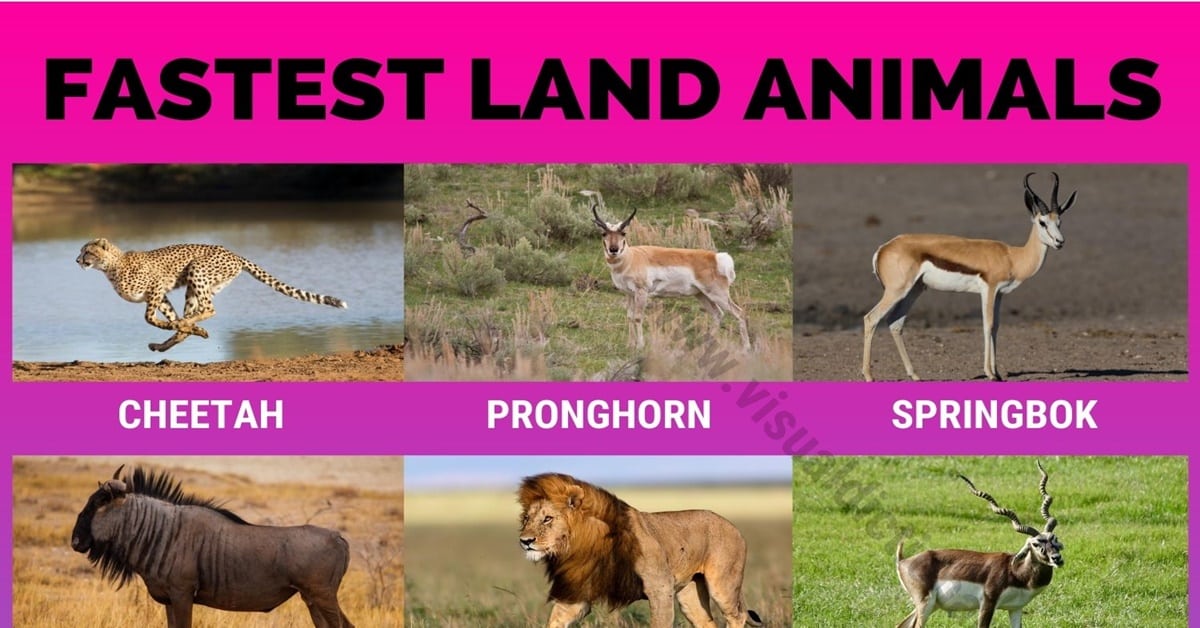 The fastest land animals around the world listed below.

Fastest Animals in the World 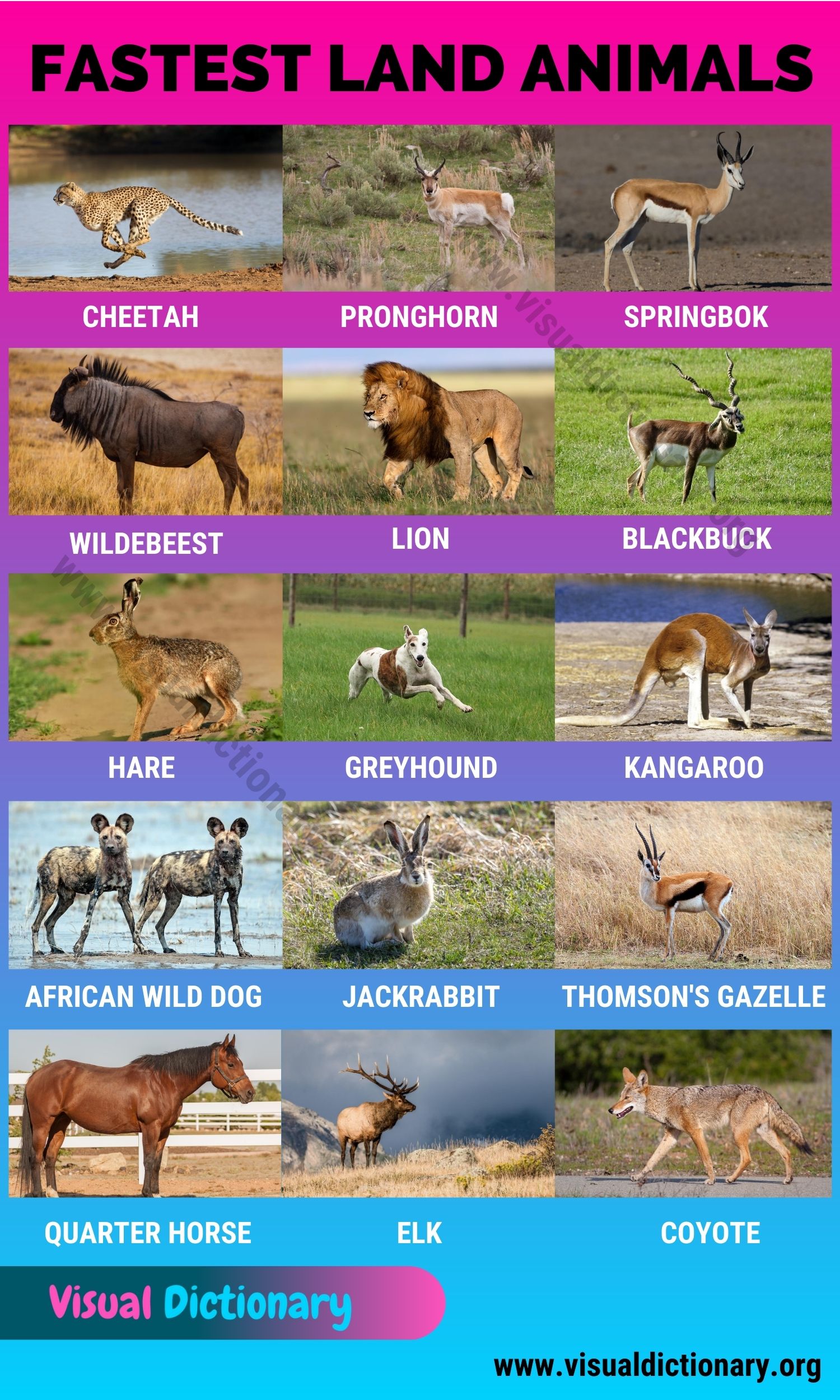