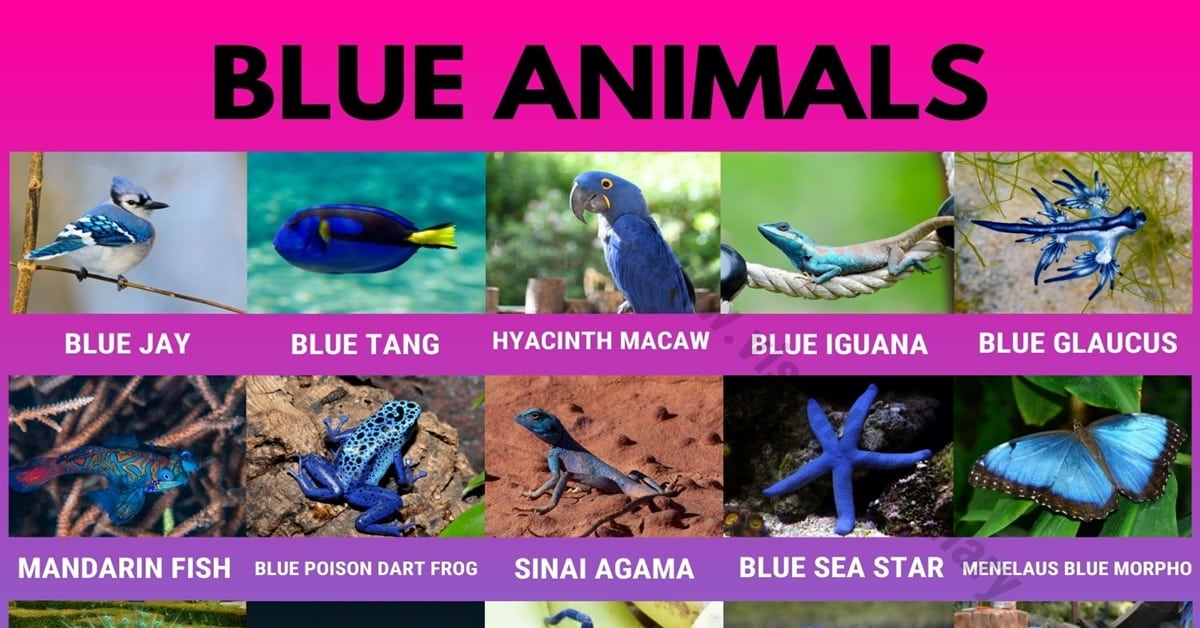 Blue is said to be the rarest pigment existing in nature. Blue jays, blue tangs, and hyacinth macaws are some of the most known blue animals. 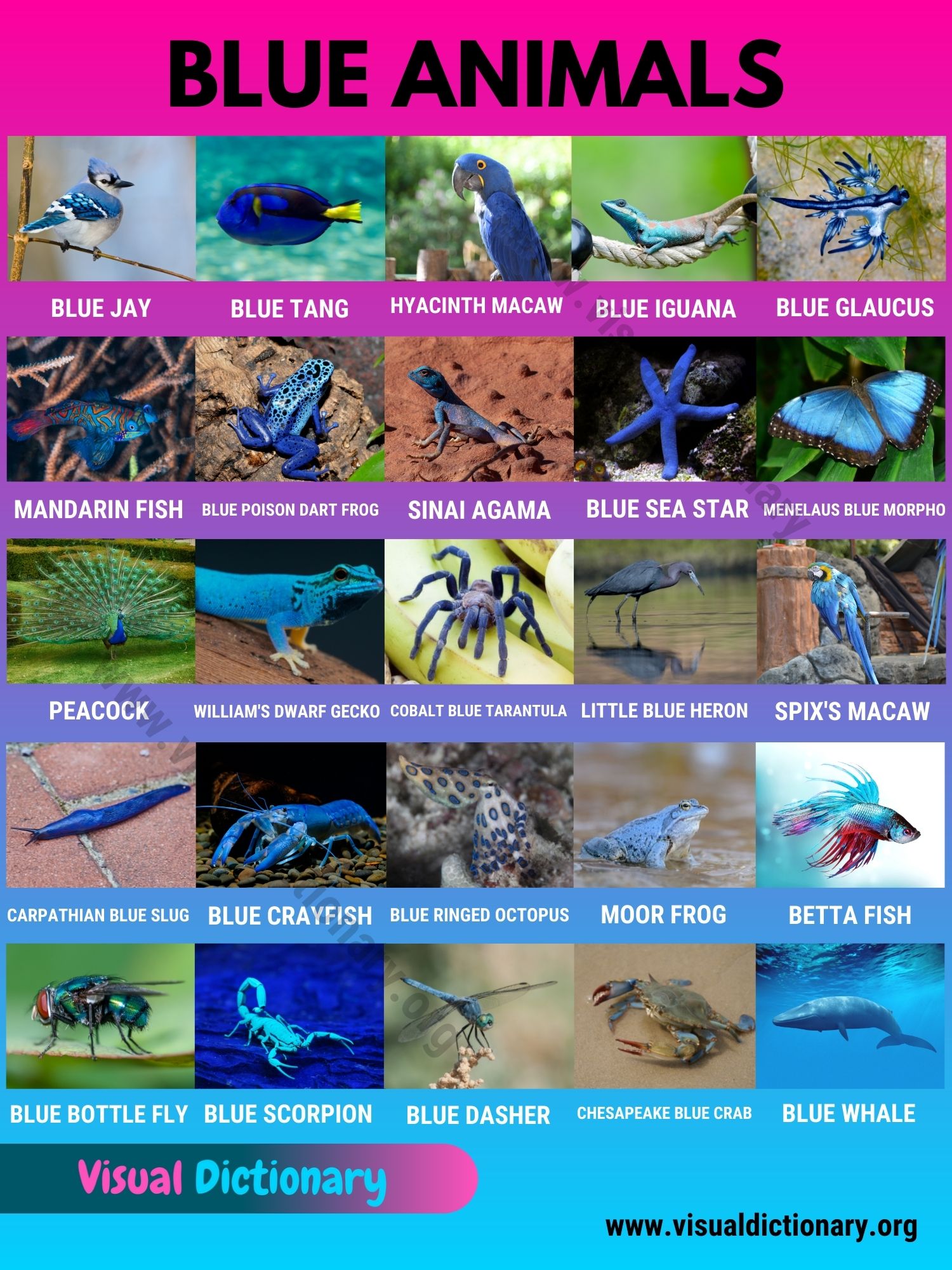