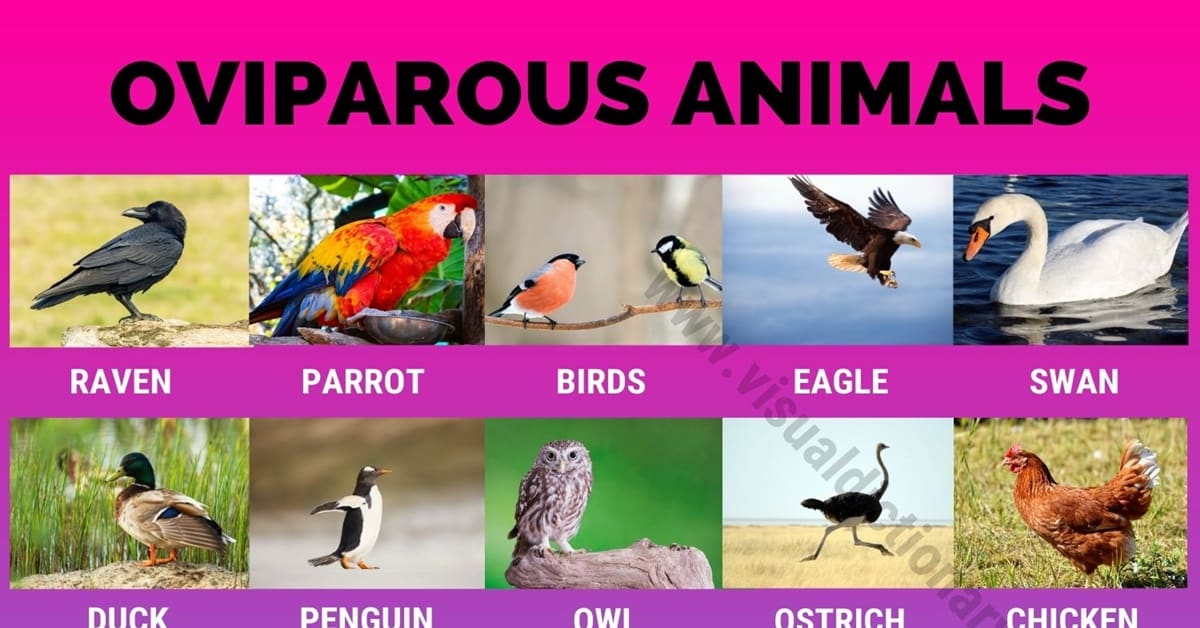 There are only two mammals that are oviparous (monotreme); the platypus and four species of echidnas. Some oviparous animals are ovoviviparous meaning they incubate the eggs within the body instead of a nest; they include snakes and sharks.

Some of the animals that lay eggs include: 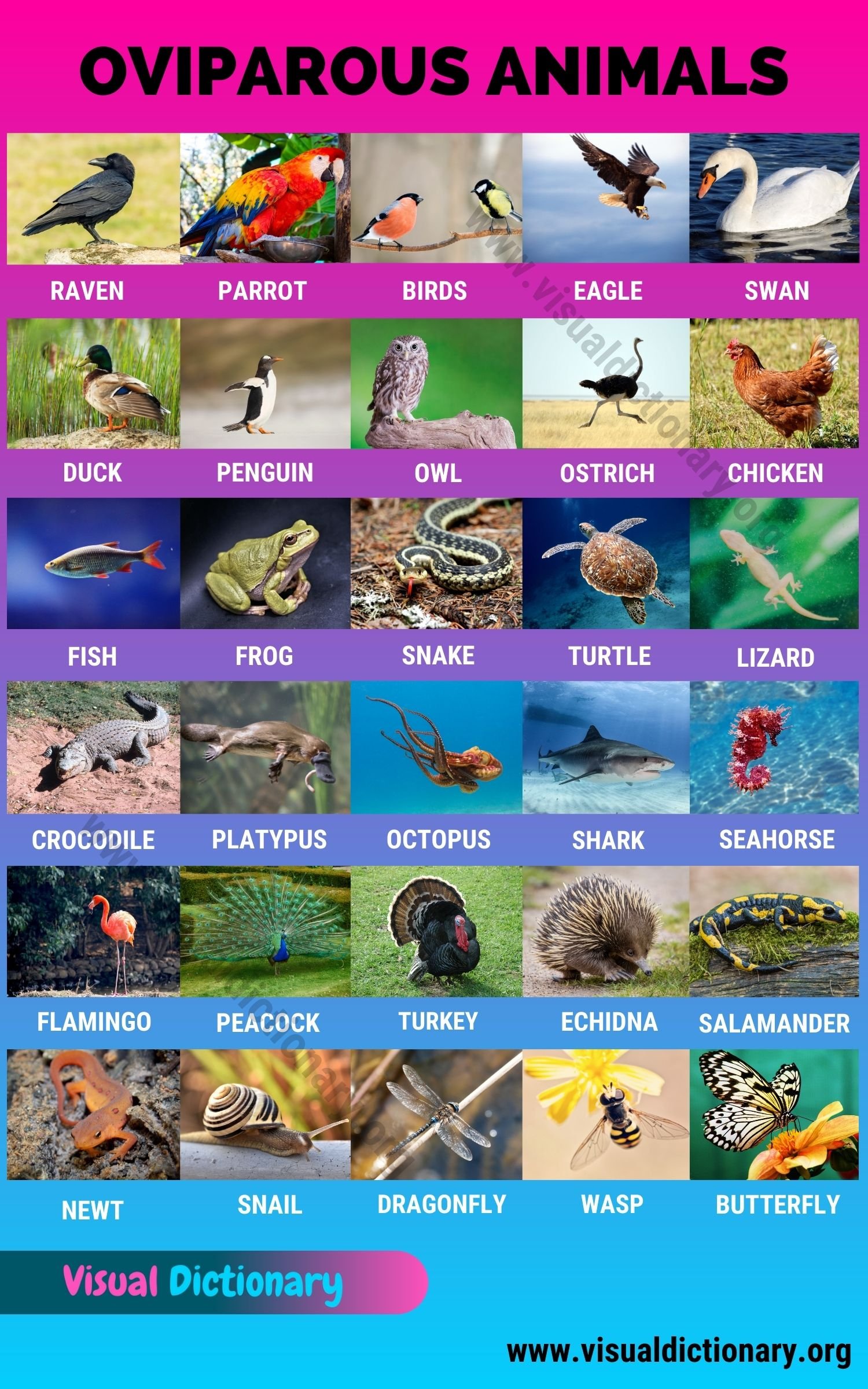 1 thought on “Oviparity: Wonderful List of 30 Animals That Lay Eggs”