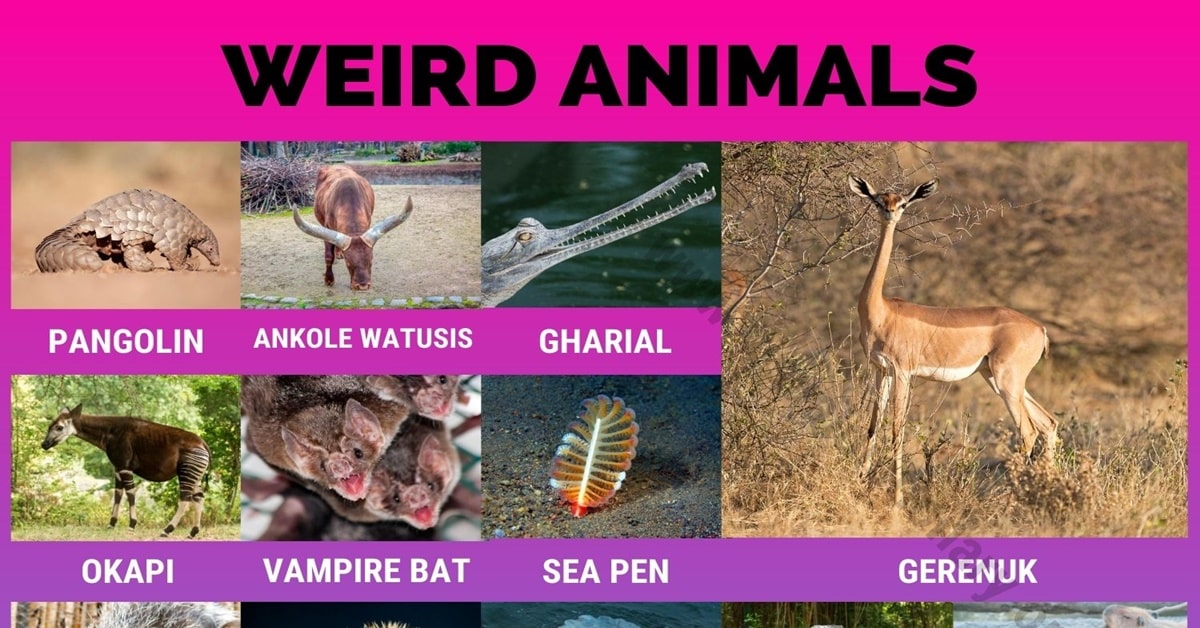 Weird animals! Here, we provide a list of strange animals you won’t believe are real. These weird animals will interest and inspire you.

Here is a list of some of the strangest animals you’ve probably never heard of.

Weird Animals around the World 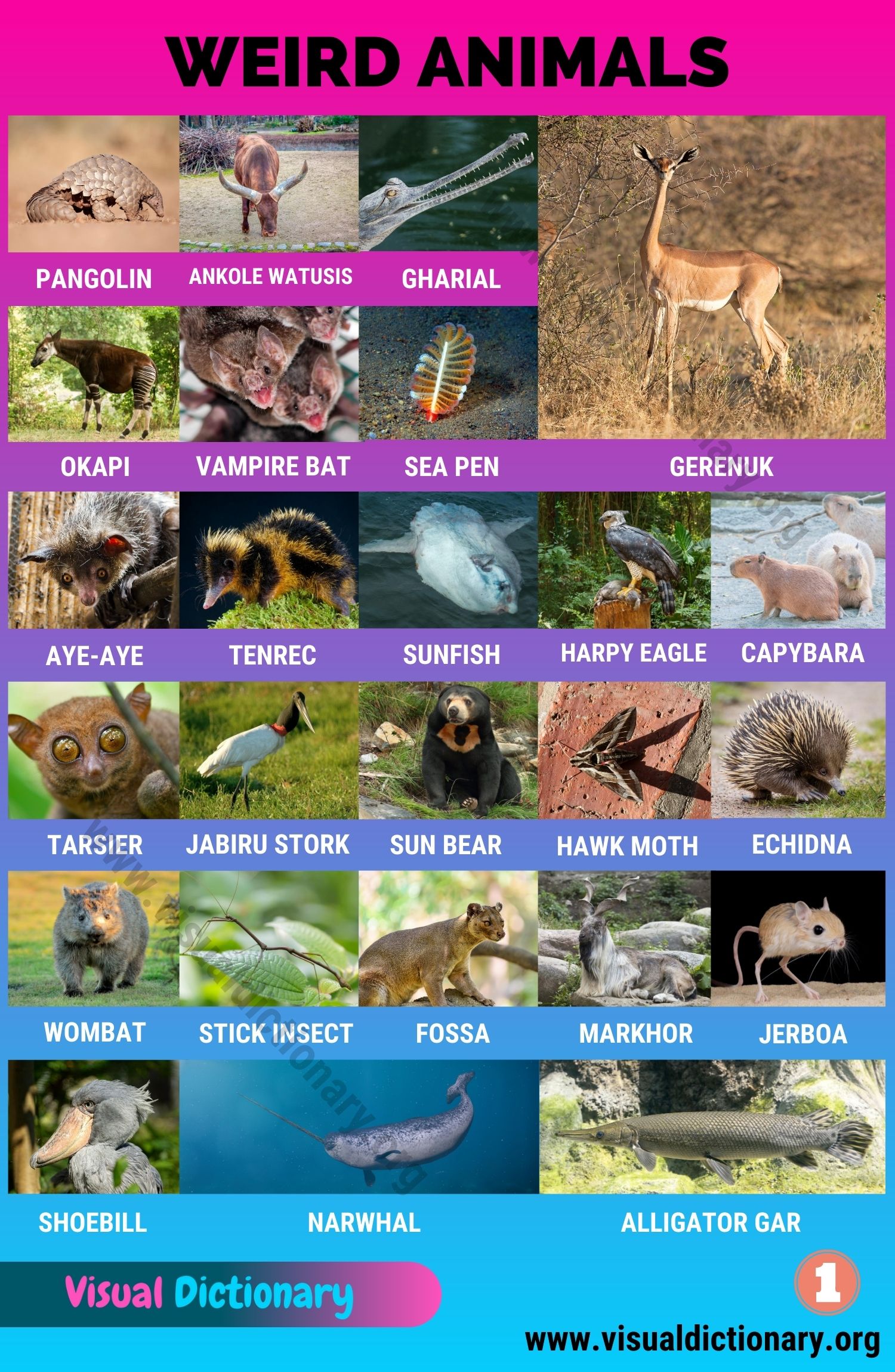 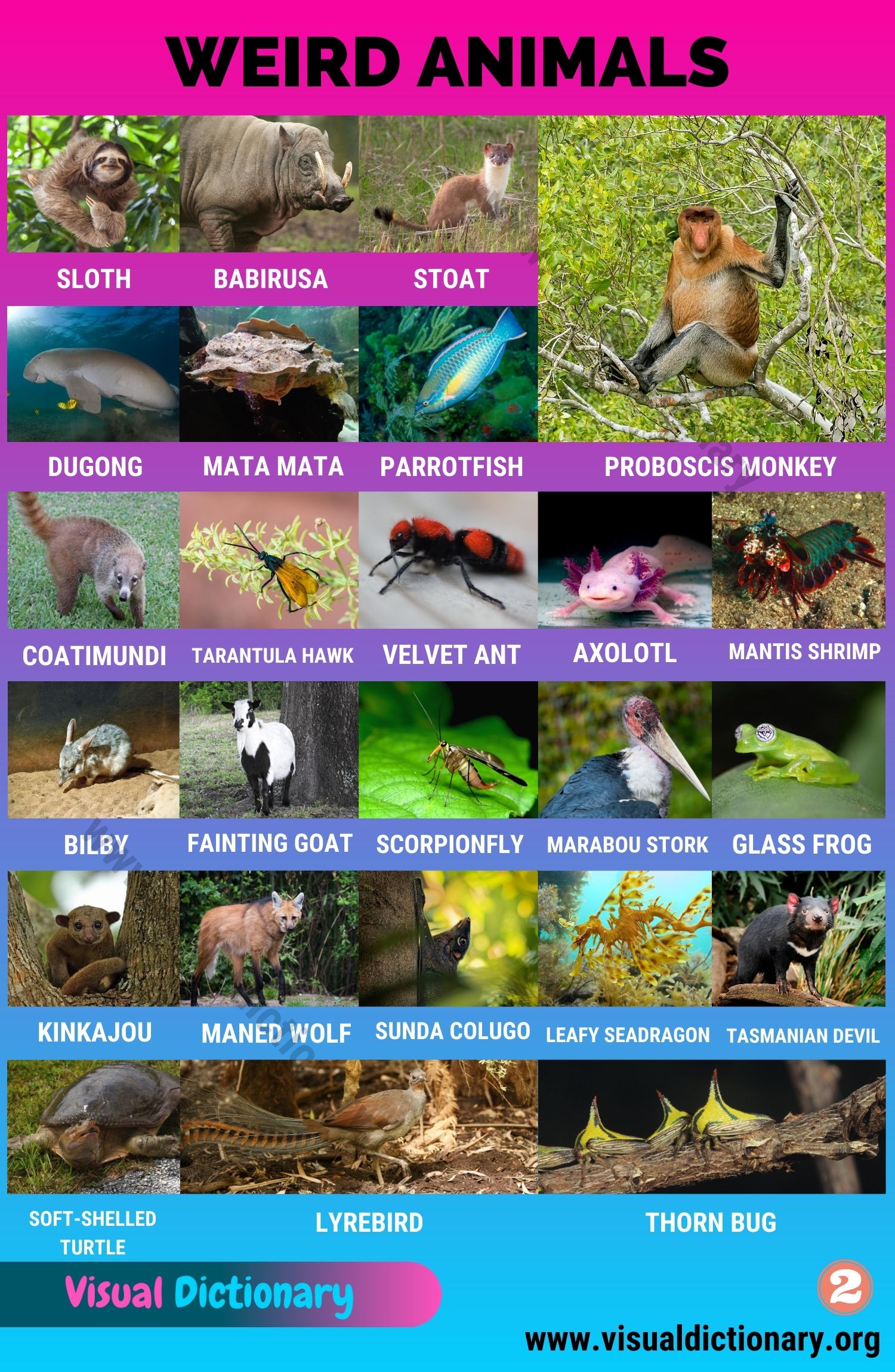