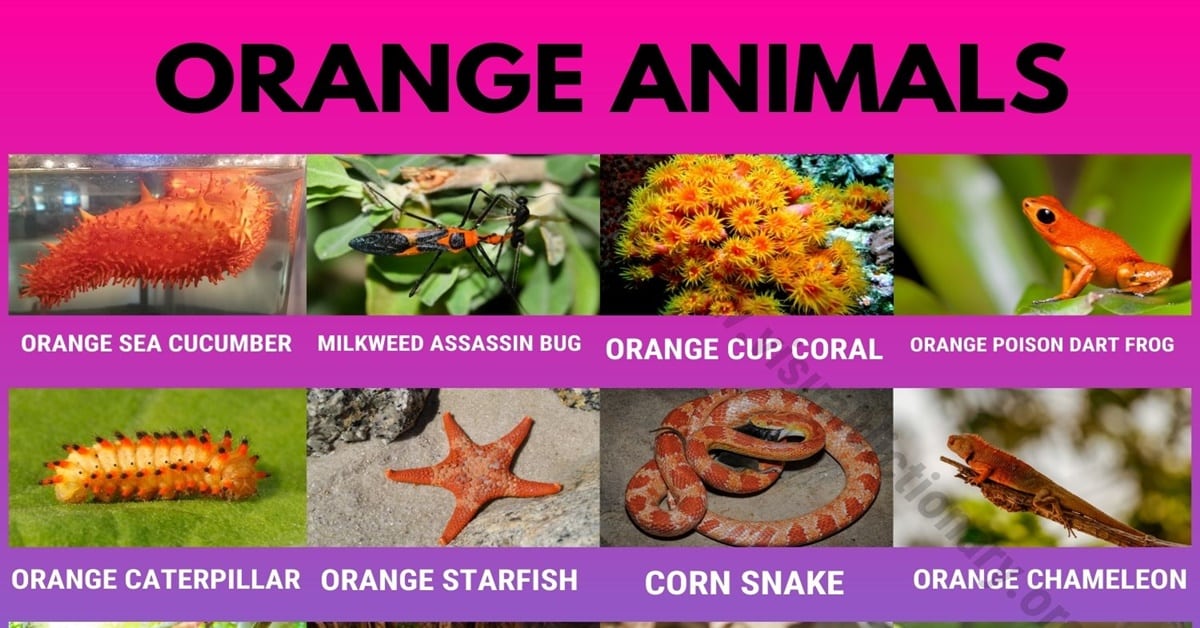 Orange is another bright color that may help serve as a warning to predators. Orange can also help animals survive in other ways, however. For instance, some deer that are prey to tigers are unable to see the color orange. Other orange animals include clownfish, orangutans, and monarch butterflies. 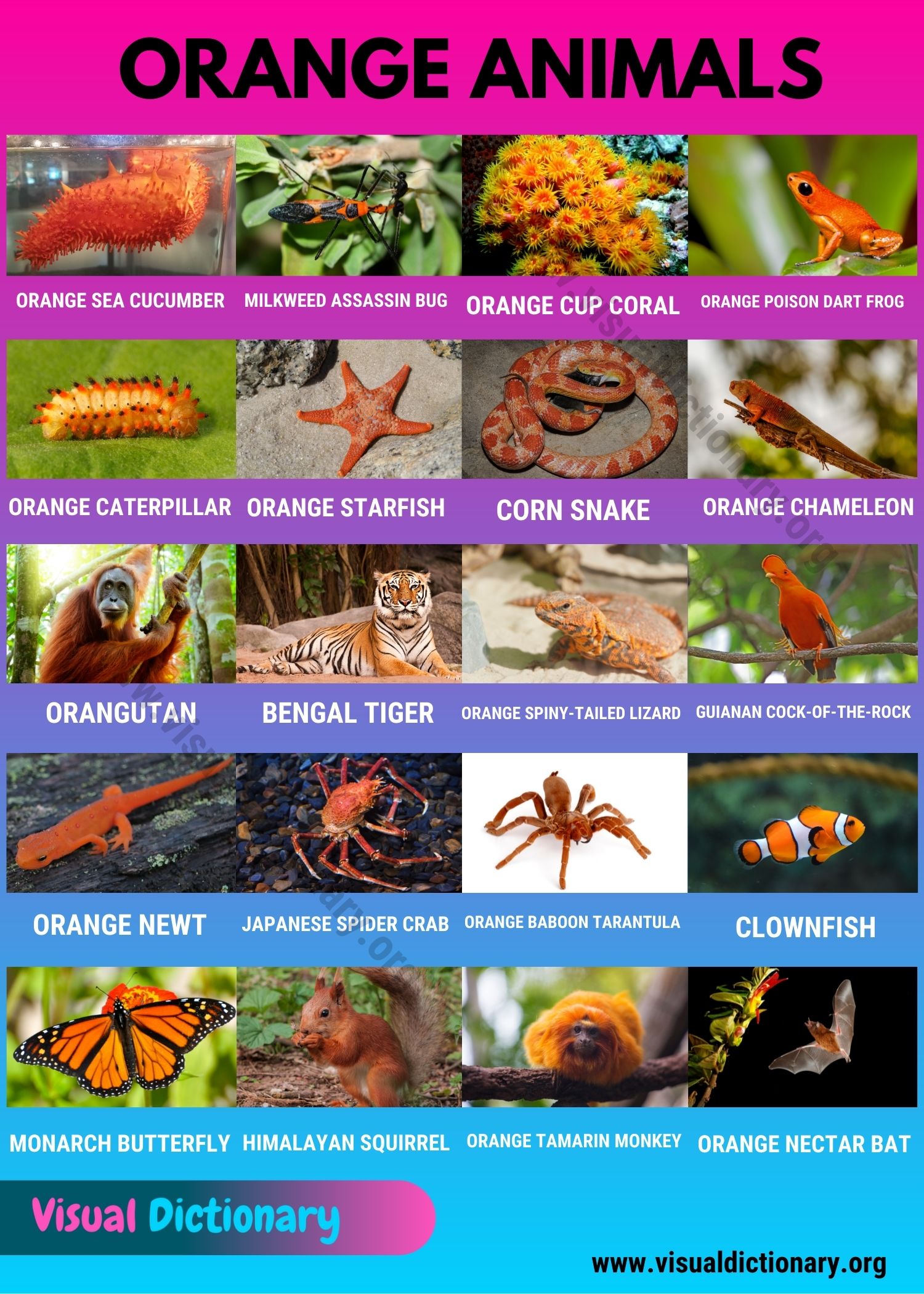