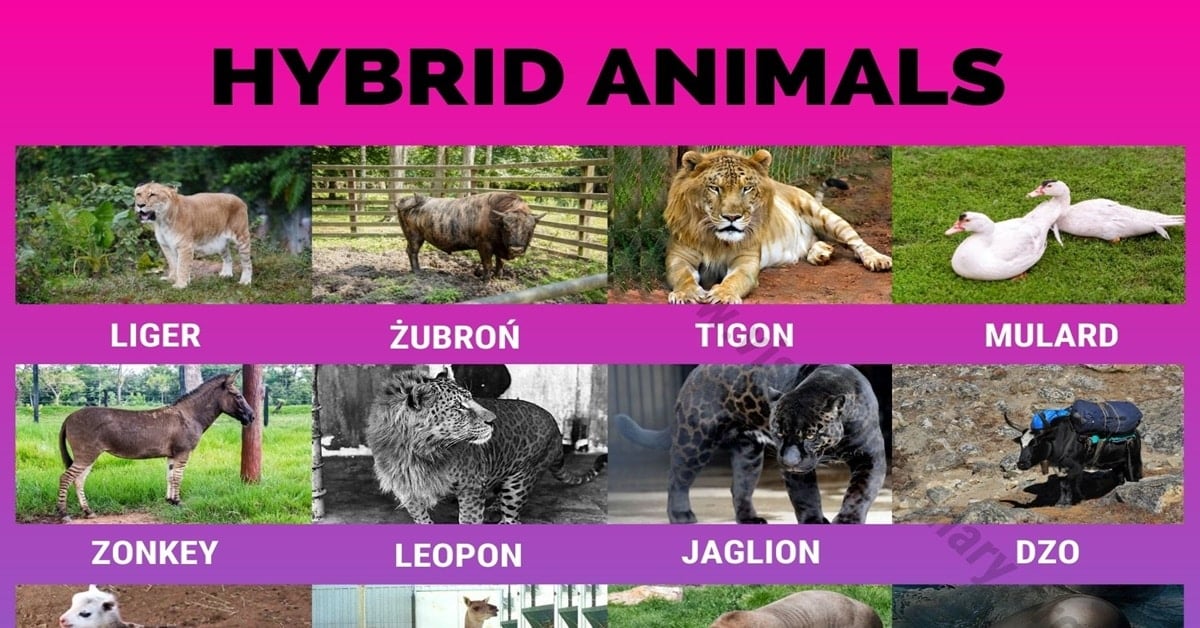 Hybrid animals! Hybrid, offspring of parents that differ in genetically determined traits. The parents may be of different species, genera, or (rarely) families. Below is the list of 24 unusual hybrid animals that you didn’t know existed.

To get a hybrid animal, two animals from different species but from the same genus must be crossed. The resulting animal will be a hybrid. 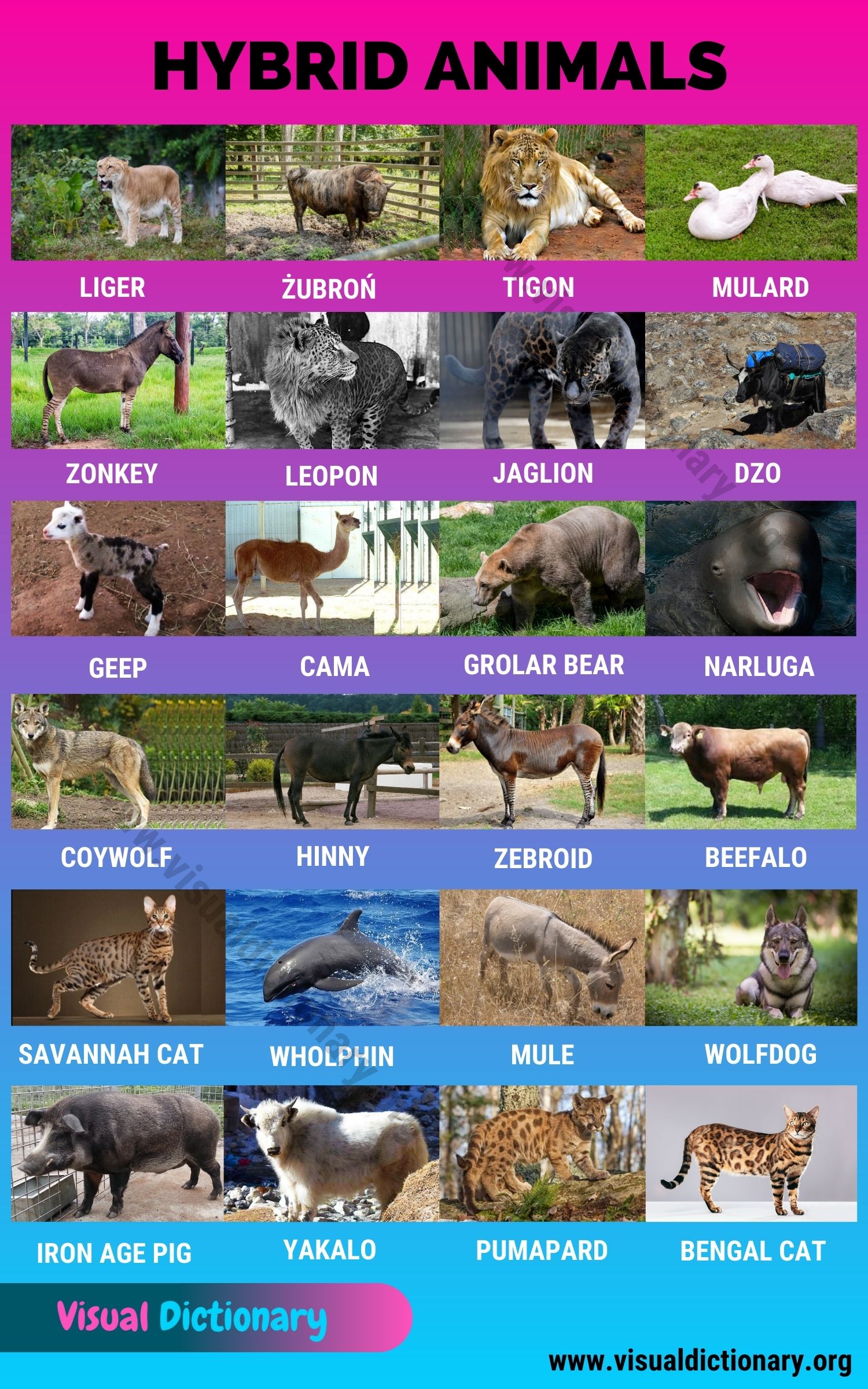