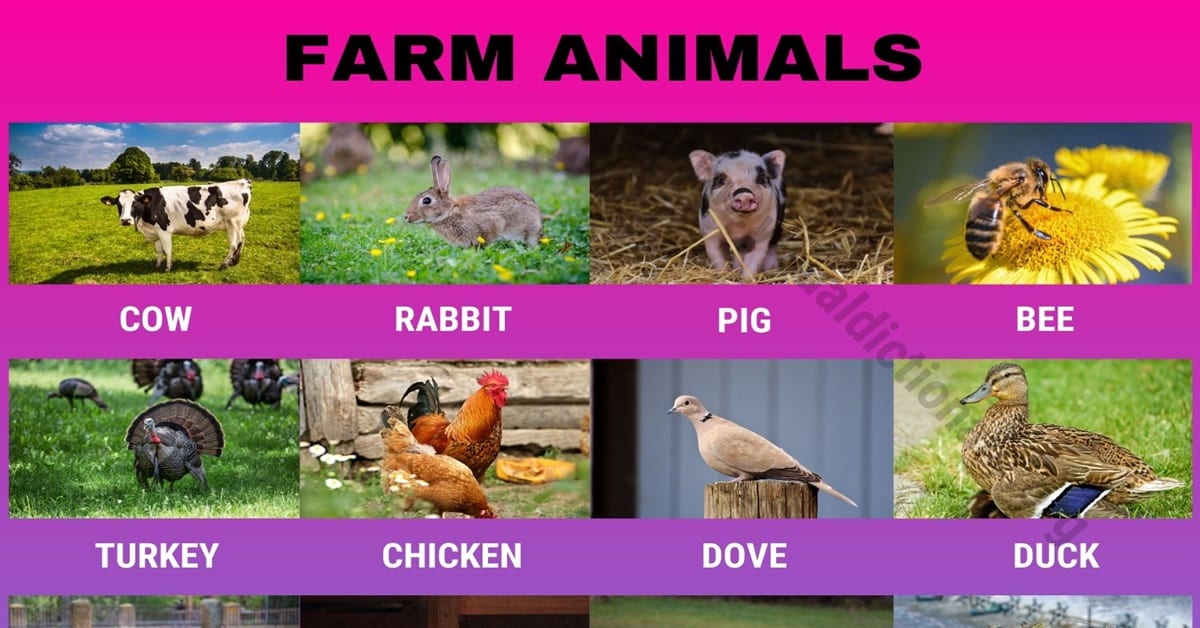 Farm animals! This lesson introduces a list of different farm animals in English. This list is an excellent starting point for building up a vocabulary that allows you to converse fluently in the English language. 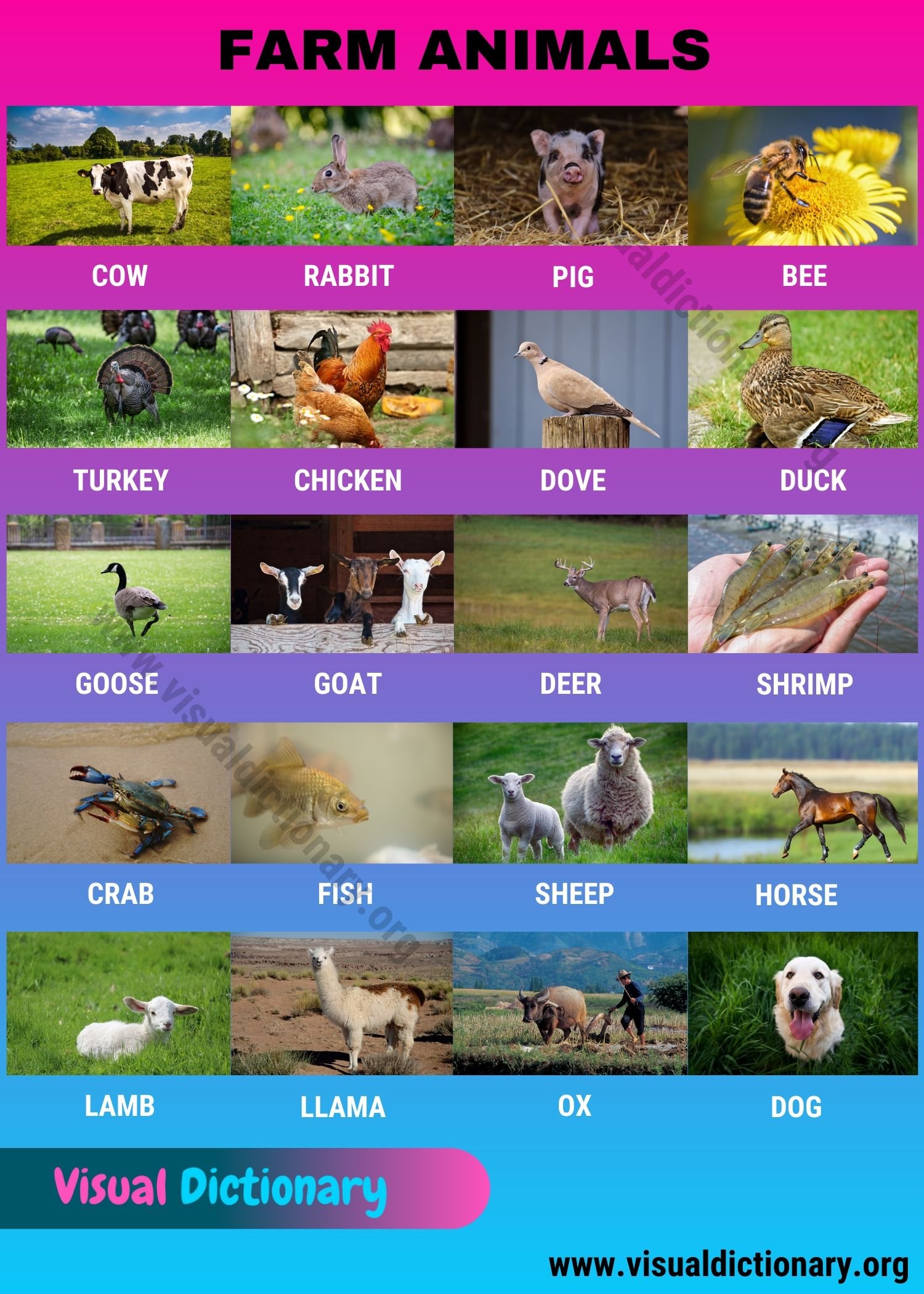