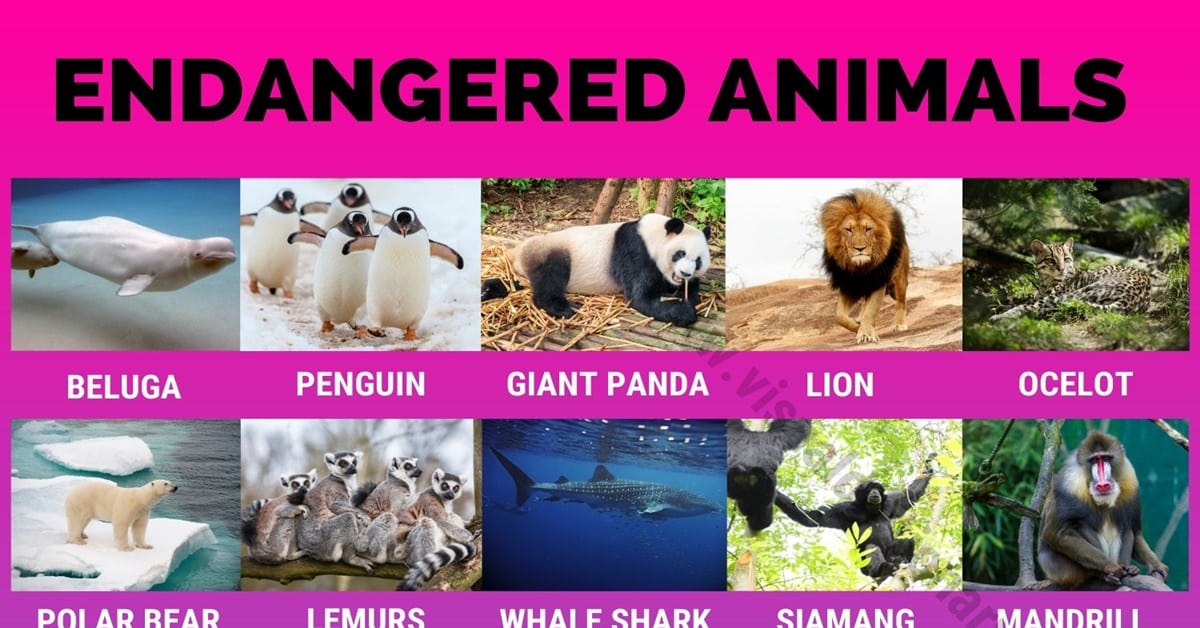 Endangered animals are animals of which numbers are decreasing at an alarming rate and threatened with extinction by human-made or natural changes in an environment.

A species is classified as endangered when its population has declined between 50 and 70 percent. This decline is measured over 10 years or three generations of the species, whichever is longer.

Names of Endangered Species around the World

1 thought on “Endangered Species: 90+ Endangered Animals We Need to Save Right Now”