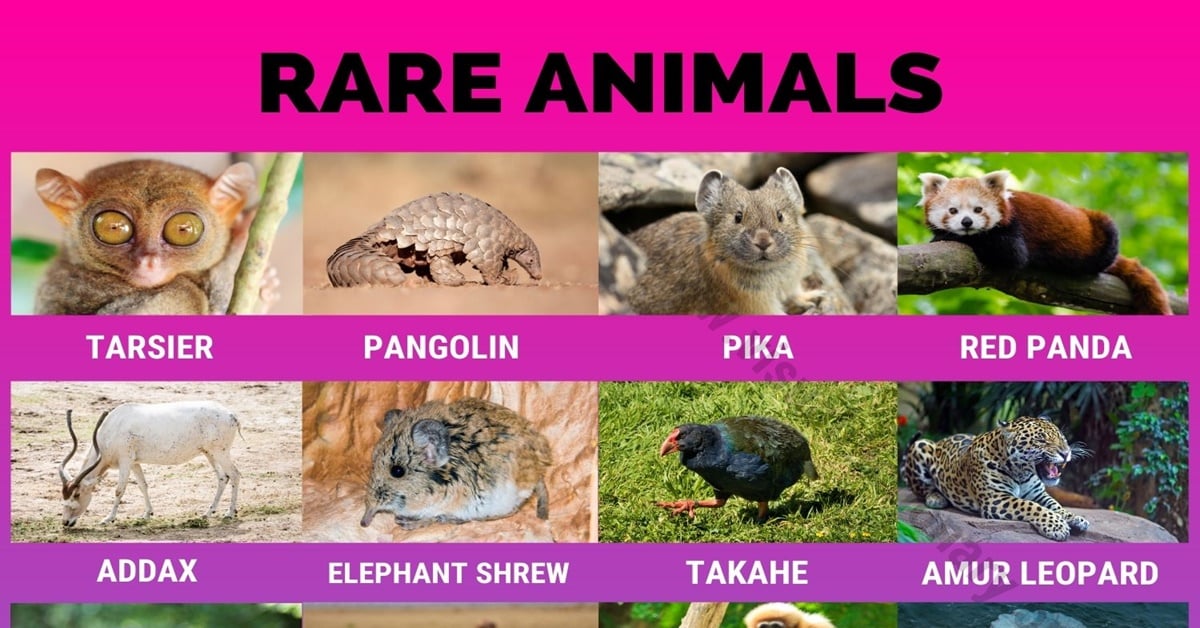 Rare animals! There are many rare animal species we’ve heard about and may not have heard about. This site introduces 35 rare animals around the world you didn’t know existed and where you can see them. 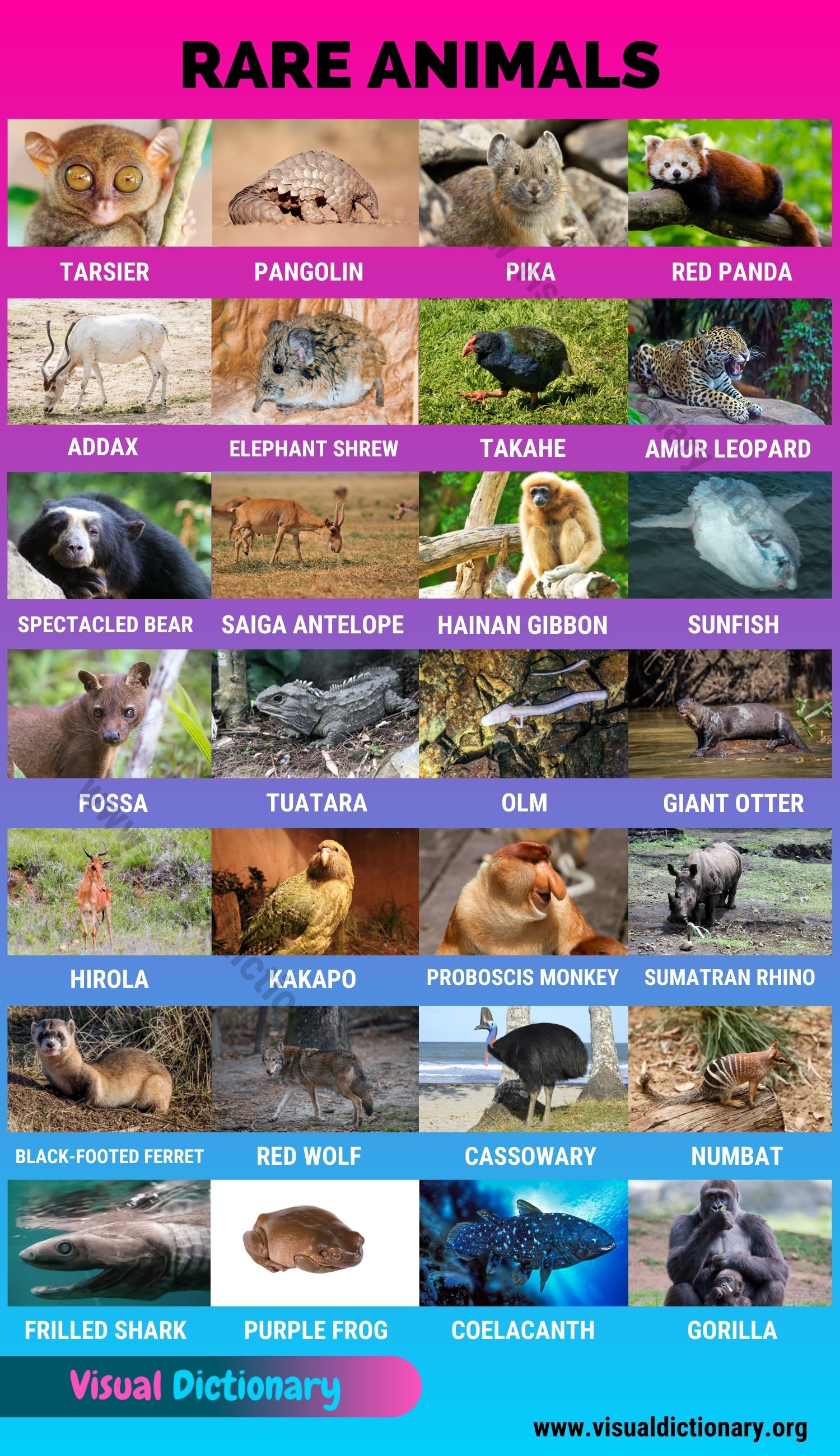 2 thoughts on “Rare Animals: 35 of The World’s Rarest Animals that Are Difficult to Find”