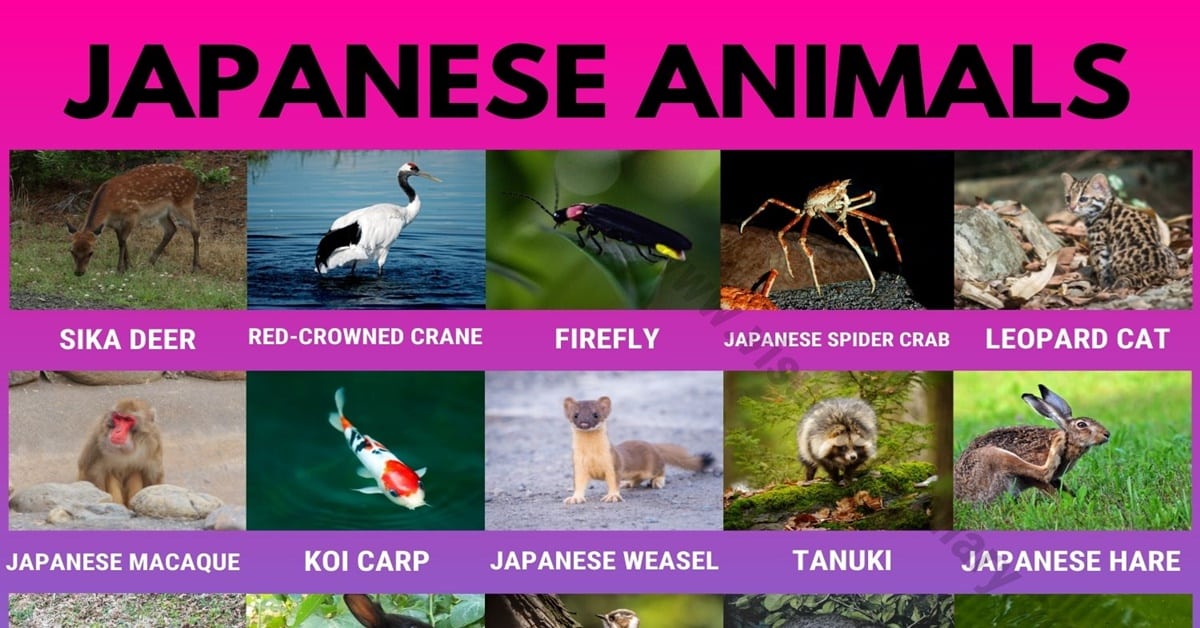 Japanese animals! In this article, we’ll learn the helpful lists of 27 common animals and 9 endangered animals in Japan.

Japan is another place that has many animals which are not found anywhere else in the world and one of the most well-known is the Japanese macaque which is the most northerly monkey in the world.

Other animals which are native only to Japan are the red-crowned crane, Japanese giant salamander, sika deer, Ussuri black bear, and the Japanese spider crab.

What are some endangered animals in Japan?

Animals around the World: Japanese Animals 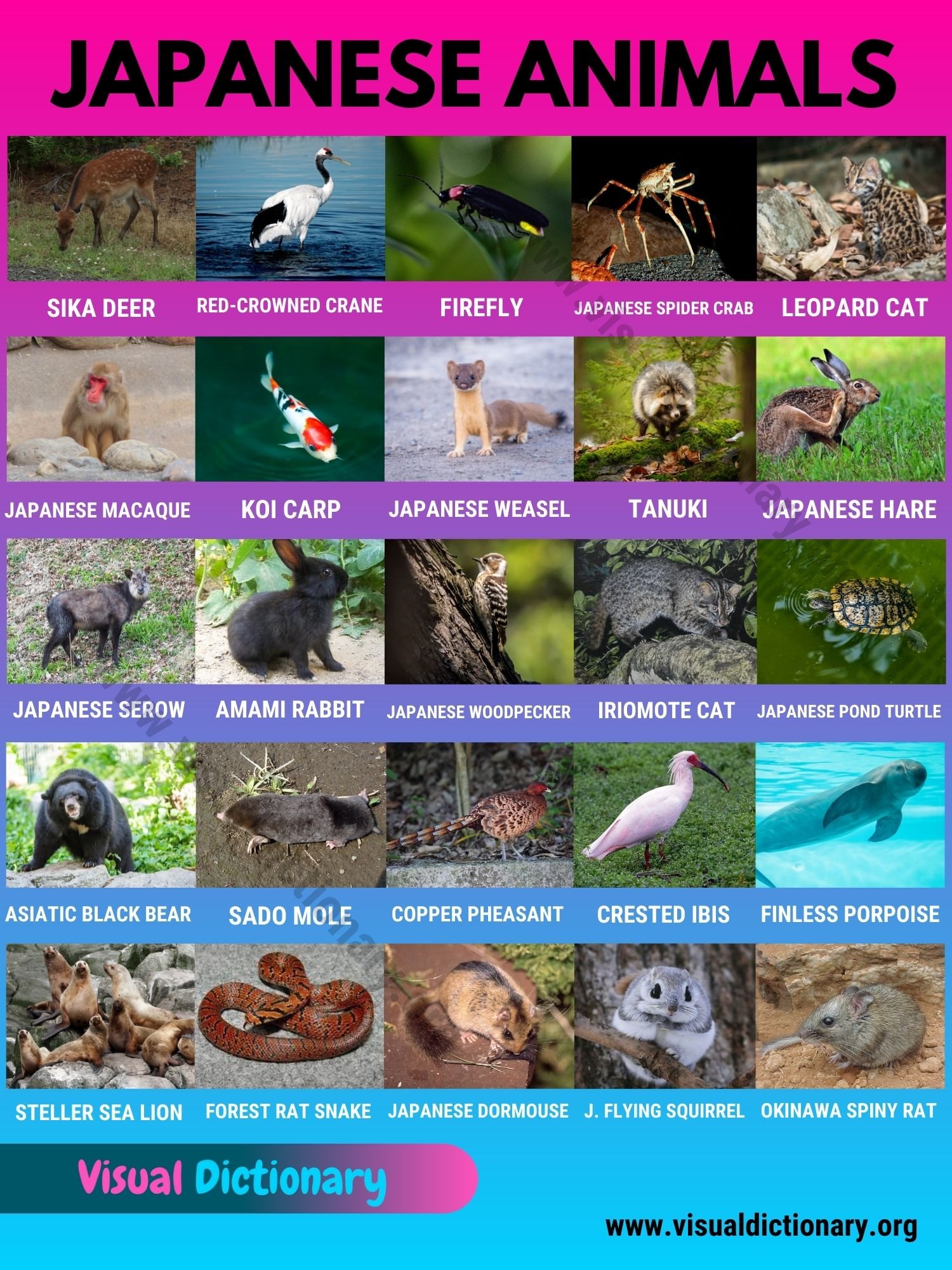