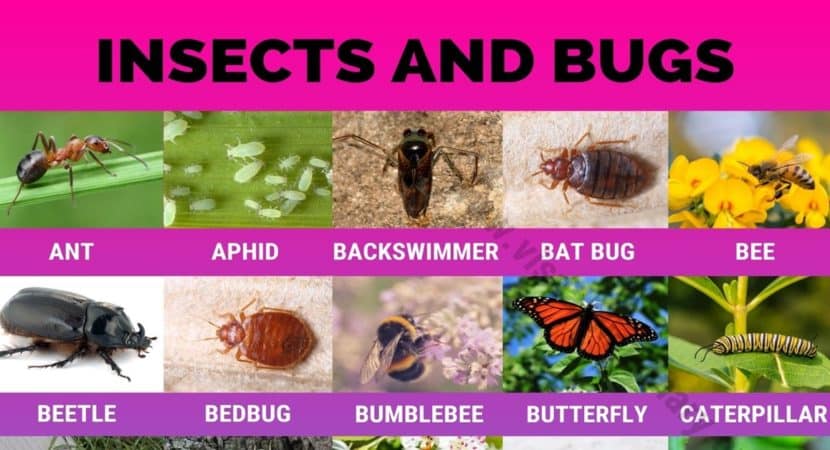 Insects are arthropods with well-defined head, thorax and abdomen, three pairs of legs, antennae, and one or two pairs of wings.

Here is the list of insects found in the world.

All the Insects in the World 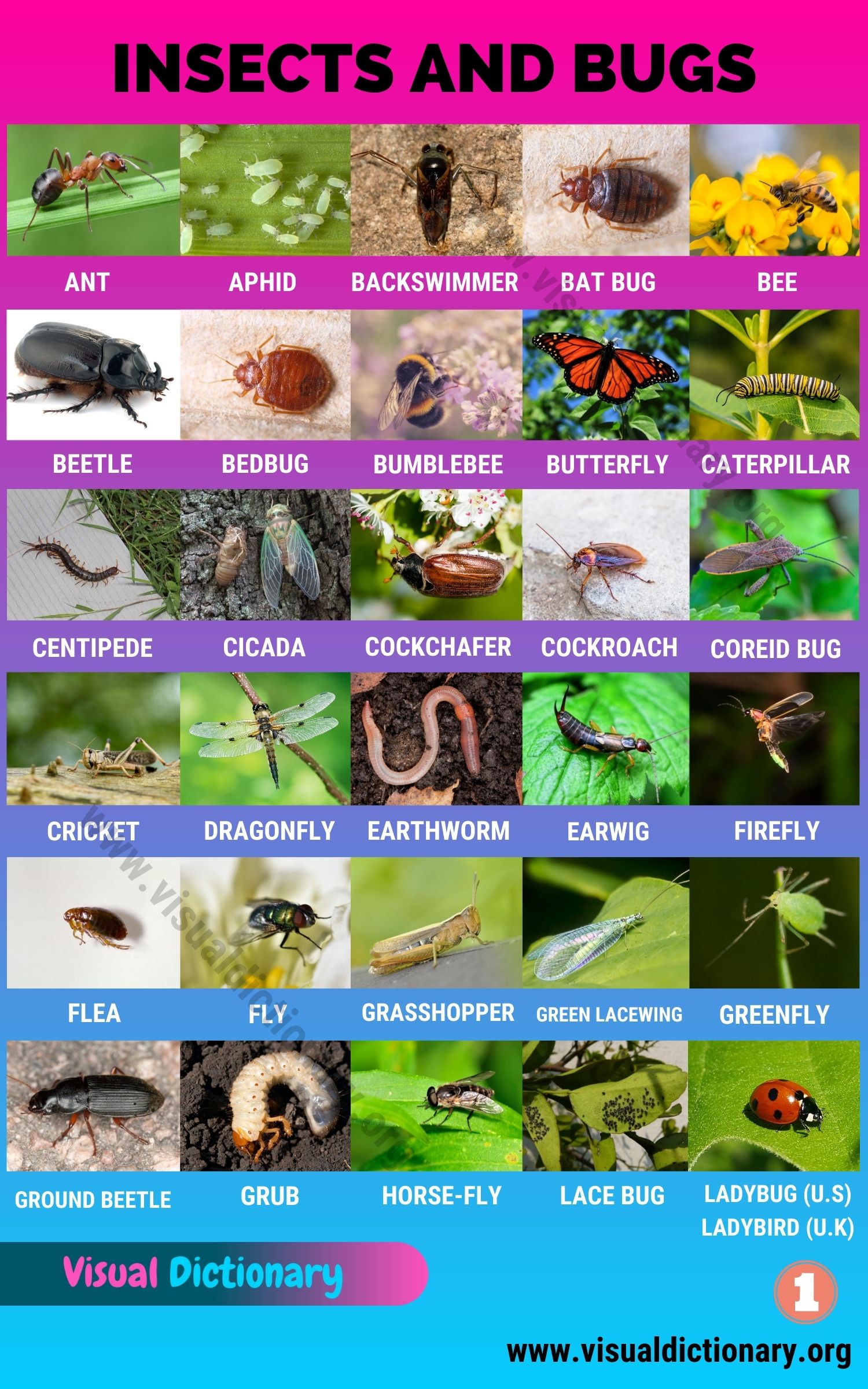 Pictures of Insects and Bugs 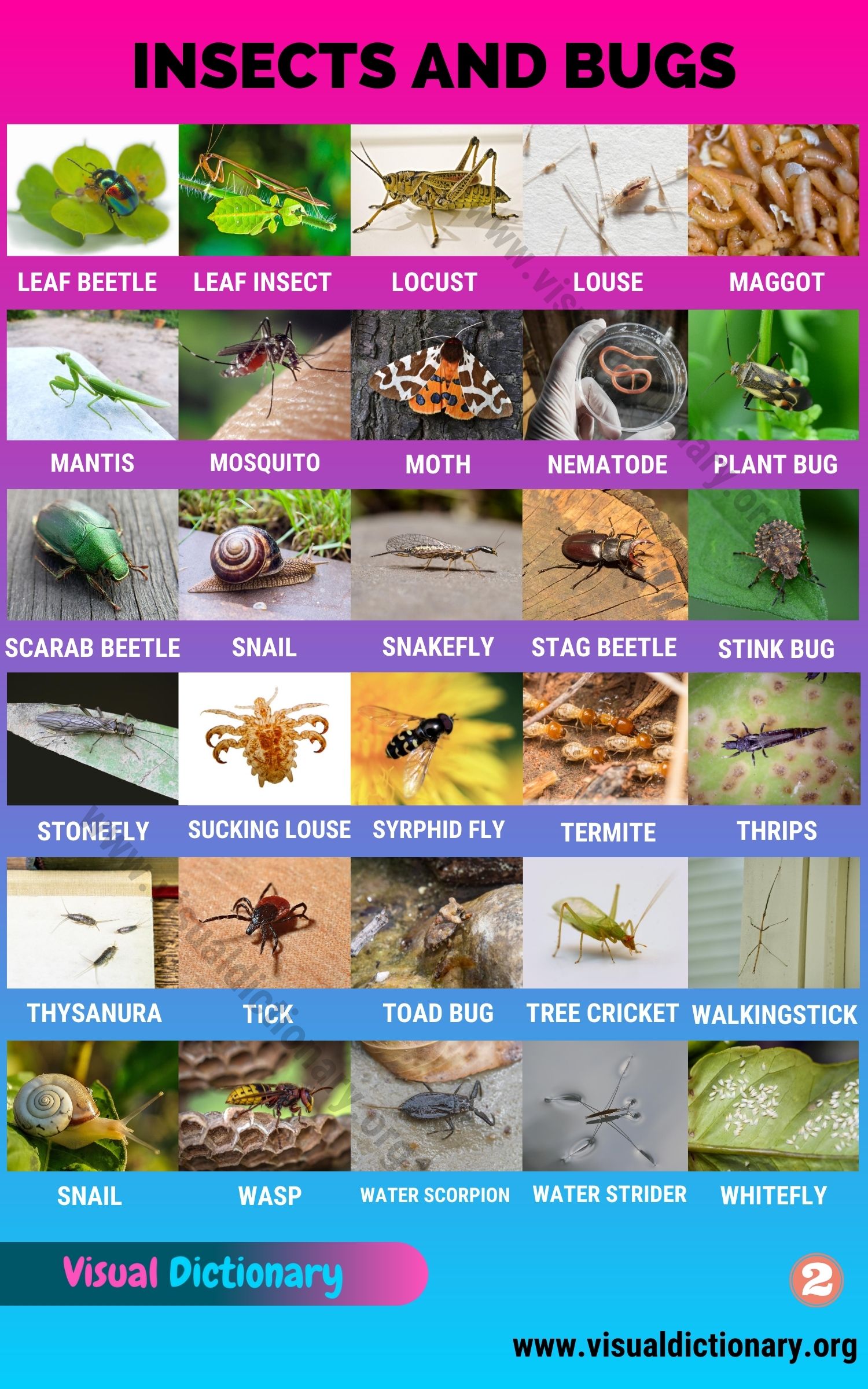